In These Hard Times, Animals Need Your Help More Than Ever

2020 has not been an easy year for people or animals worldwide. The global COVID pandemic has turned everyone’s lives around.

In India, the nationwide lockdown forced wayside tea stalls in cities and villages to shutter, causing untold fiscal hardship on their owners. For animals, the fallout from that lockdown was harsh, too. Street dogs that depended on those wayside shops for scraps of food tossed their way began to starve. And they couldn’t scavenge in the trash bins because there was nothing in them.

That forced a number of animal welfare organizations to direct their energies to begin providing street animals with food and water. The Blue Cross of India in Chennai was one of them. Each day, volunteers and staff loaded ambulances with dhal-and-rice and soy nuggets prepared in the shelter’s kitchen and took them to places where the street dogs hung out. In Bengaluru, CUPA’s volunteers did the same. The Odisha chapter of People for Animals put out food and fodder for hungry animals on their streets. The Thane Society for the Prevention of Cruelty to Animals also did its part. 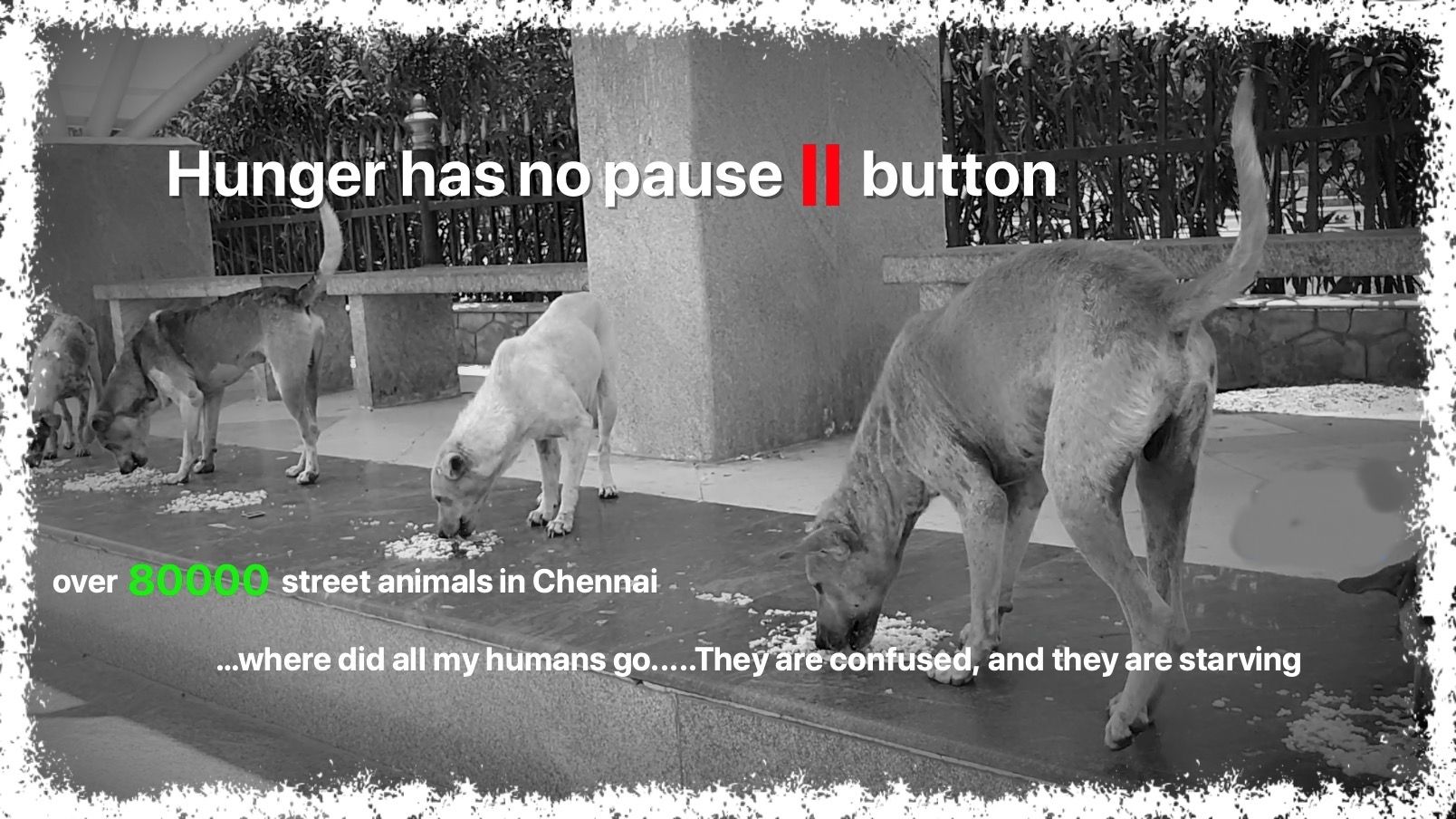 In the last couple of months, we did solicit grant applications and just finalized two grantees for ABC-AR in critical areas that we identified. We are thrilled to announce CUPA, Bangalore and HAS, Coimbatore are the recipients. They are both trusted names in their respective communities for animal rescue and have excellent track records in ABC-AR.

Because of the pandemic, we suspended plans to hold fundraisers this year. That meant we weren’t able to pull in as much money as we would have liked.

Please rush your year-end donation to us

Starting this year, we have launched a CHAL membership program – the ‘CHAL Pawtner’ program. An annual donation of $100 and over enrolls you in this club and entitles you to exclusive member event(s) and gift merchandise. More details to come!